“Brain fog” is a term that often comes up when people are sharing their experiences or chronic illnesses and/or mental health illnesses.

If you don’t know what it means, you might assume it’s similar to feeling a little sleepy before your morning coffee, or when you’ve had very little sleep and your feeling exhausted, slow and this then affects your cognitive function making your thoughts foggy, resulting in you taking a long time to do one little task and quickly forgetting things- this in part is what brain fog is like but its effects can extend well beyond that.Different people will explain brain fog in different ways, using the following article (’28 people with chronic illnesses explain what brain fog is like’- The Mighty) here are examples of how people explain living with brain fog.

How would I explain brain fog?

It makes you feel stupid, unintelligent and is very hard to explain to other people. Your brain is blocked, there is a thick white fog surrounding your brain stopping you from accessing it properly.

So what is Brain fog and why do people with chronic illnesses and mental health illnesses get it?

‘Brain fog’ is also commonly known as brain fatigue. Itcan be a mild to severe episode of mental confusion that can strike without warning. When this occurs, it is common to experience a lack of focus, poor memory recall and reduced mental acuity.

Brain fog is essentially caused by an issue in the area of the brain responsible for many functions, including executive function, general cognitive function, and emotional balance. This area is called the limbic system. Within the limbic system, the hypothalamus – often known as the ‘control center’– is most affected.

Brain fog can be caused by the limbic system being imbalanced, usually as a result of an injury or highly stressful event. A big bout of inflammation, free radicals, or emotional stress are the mechanisms by which these brain changes occur.

The limbic system is responsible for:

The hypothalamus, in particular, plays a critical role in the following:

Brain fog is much more likely to be experienced in conjunction with other conditions. This is the case with conditions that are heavily associated with oxidative stress and inflammation.

There’s evidence that Brain fog is much more likely to be experienced in conjunction with other conditions. This is the case with conditions that are heavily associated with oxidative stress and inflammation.

There’s evidence that chronic fatigue syndrome and fibromyalgia are caused by oxidative stress and inflammation.
Brain fog can be exacerbated by mood disorders such anxiety, OCD, depression, Schizophrenia, Biopolar, and alcoholism because it is widely believed that oxidative stress plays a role in these disorders.

In multiple sclerosis , Sjogren’s, and lupus, brain fog is a common feature. In all of these disorders, inflammation and oxidative stress are increased.

Female hormones such as estrogen and estradiol tend to display antioxidant activities and lower oxidative stress, which is why women with menopause sometimes develop brain fog.

How is brain fog treated?

Treatment depends on the condition of which it is attached.Brain fog will usually ease when the underlying condition has improved.

If a person is experiencing brain fog as a symptom of depression, a doctor may recommend cognitive behavioural therapy or CBT, exercise, or even a change in medication.

Making some simple lifestyle changes can help reduce or get rid of brain fog if it is not caused by a medical condition including changes in diet, exercise, sleeping patterns or the amount of sleep you’re getting and most importantly minimizing stress.

Also strategies to help with memory and concentration can make the situation more manageable in cases where brain fog is part of a long-term condition.

Brain fog and me.

I have experienced brain fog on many occasions since I was 16 years old. I have brain fog because of my clinical depression (major depressive disorder), PTSD (post traumatic stress disorder), generalised anxiety disorder and later in life I was diagnosed with PCOS (Polycystic ovarian syndrome) which is a condition related to hormonal imbalances so I really don’t know which condition caused the brain fog.I do notice however, that brain fog gets worse when my depression worsens, when I’ve had a lack of sleep and when i have over exerted myself which also triggers my chronic fatigue.

It’s a really difficult symptom to deal with and explain. I wish people understood it more which is why I’ve written this. 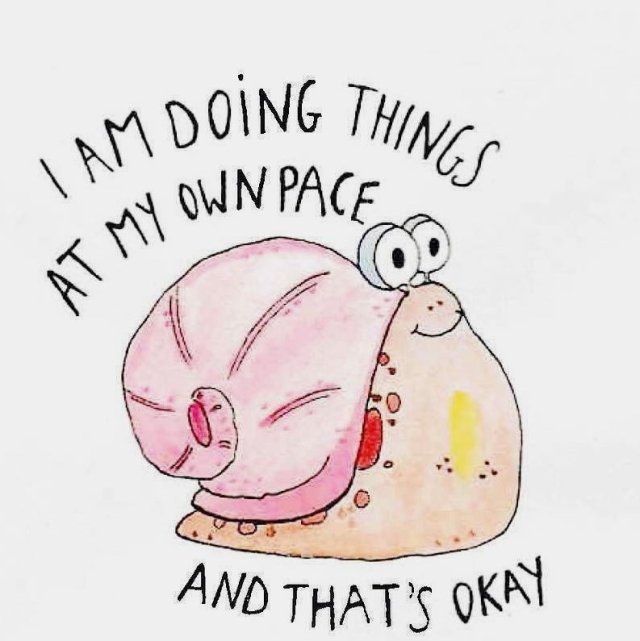