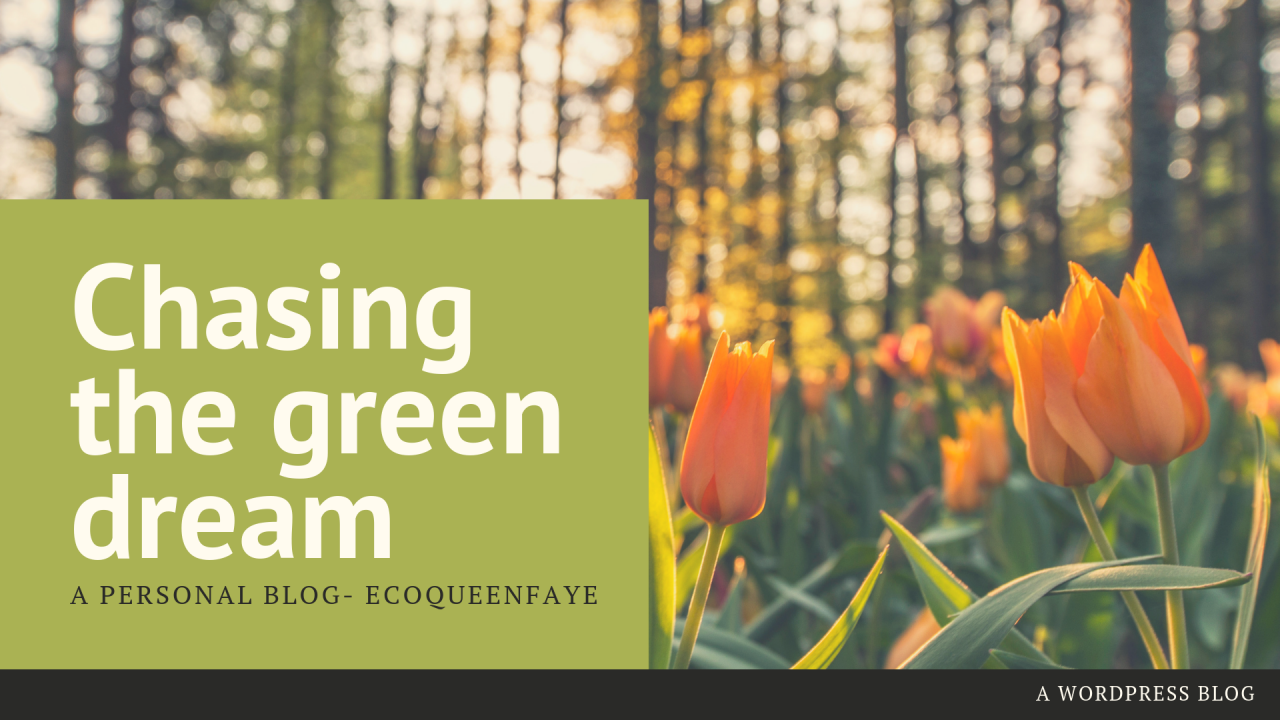 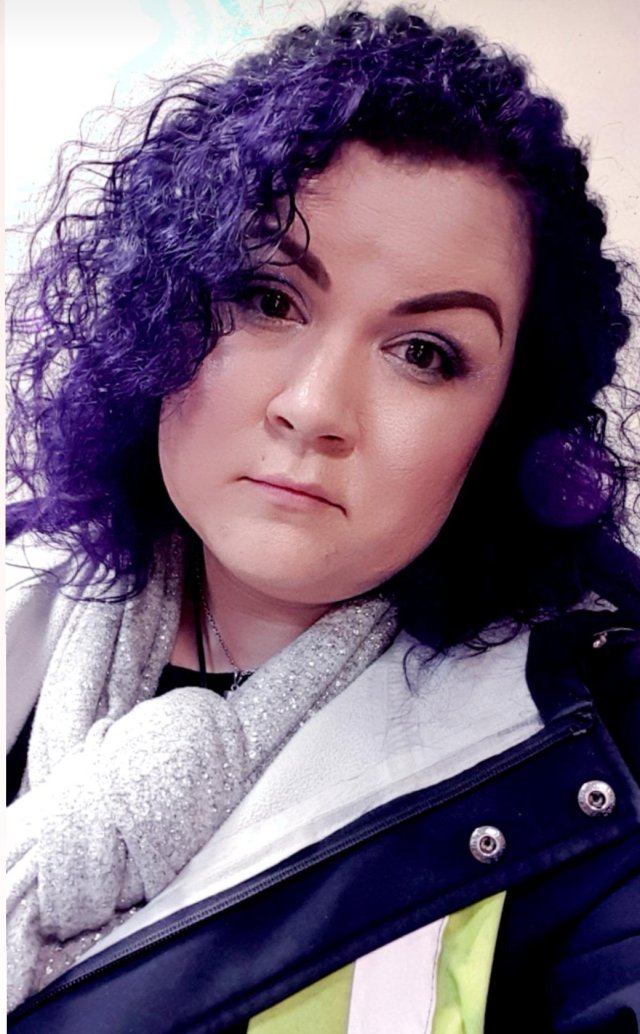 Monday morning, I woke up with an anxiety attack, I felt like someone was stomping on my chest with a heavy metal boot covering my entire chest, I felt almost immobilized it was so hard to get out of bed.

My face was on fire, my face felt puffy and swollen and once I looked in the mirror, my feelings were proved true- my face was swollen.

The previous day the skin above my eyes had become swollen but I wasnt sure what that was down to as I tend to get swollen eyes when I am very tired and fatigued, and I have been quite fatigued lately with my depression being at it’s high end again.

Although you cannot see in detail here, my eyes were the most sore, I tried to get a doctors appointment but with no victory so I resorted into phoning my local pharmacy of which they confirmed my initial thoughts- it was a severe reaction to my anti-depressants and I needed to stop taking them immediately.

As well as my face being swollen my fatigue was the worse it had been in a long while and taking anti-histamines as recommended by the pharmacist just made this worse!

I cannot even begin to describe what my head felt like except that it felt like my head was on a very wobbly boat on choppy waters and both in an ancient head clamp (like on Princess Bride or the old medieval films).

I was completely flat out, I went back to bed at 11am and only woke up twice, once at 4pm and the second time at 7.30pm once my dad got home.

My head was a little better but most of all my fatigue was a lot better so I thought- time to go to work!

I only work part time so I can’t afford to take sick days off as my work don’t pay for sick days and statutory sick pay is a significant decrease of what I currently get and am barely surviving on. 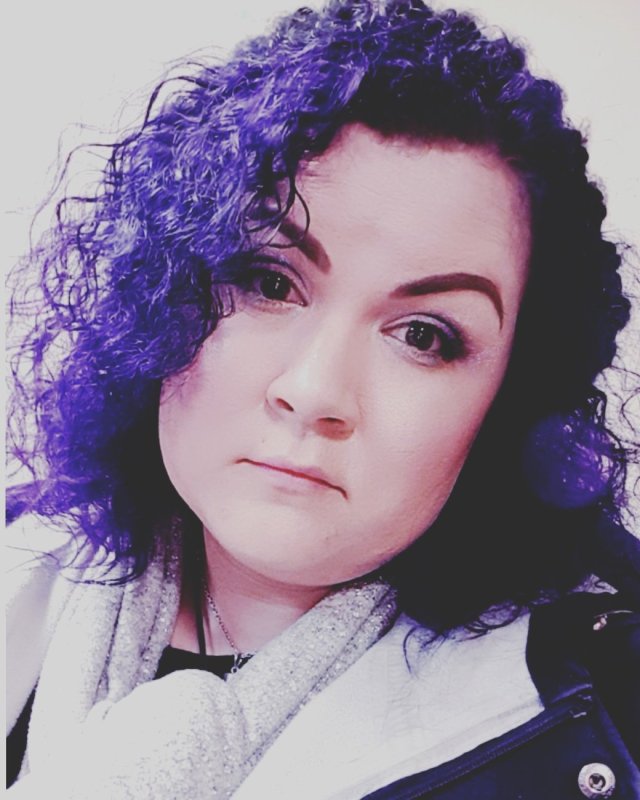 It has been a cold and miserable day today but work actually hasn’t been too bad.

I’m still feeling pretty low and not 100% as I am still very fatigued with constant dizziness, aching muscles and headaches along with the tablets making my anxiety worse by further accelerating my heart rate and making my chest hurt but I am grateful that today was an easy day for me in work and a productive day altogether with applying for jobs in the morning and spending some much needed time with my doggies to cheer me up.

I wonder if people are aware of the side effects that you can get from anti-depressants, whether they agree with you or not; and whether people know that they lack scientific proof to actually help with mental health issues. 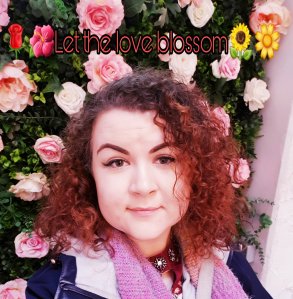